We'll attempt to homeschool for the duration, Just because we can 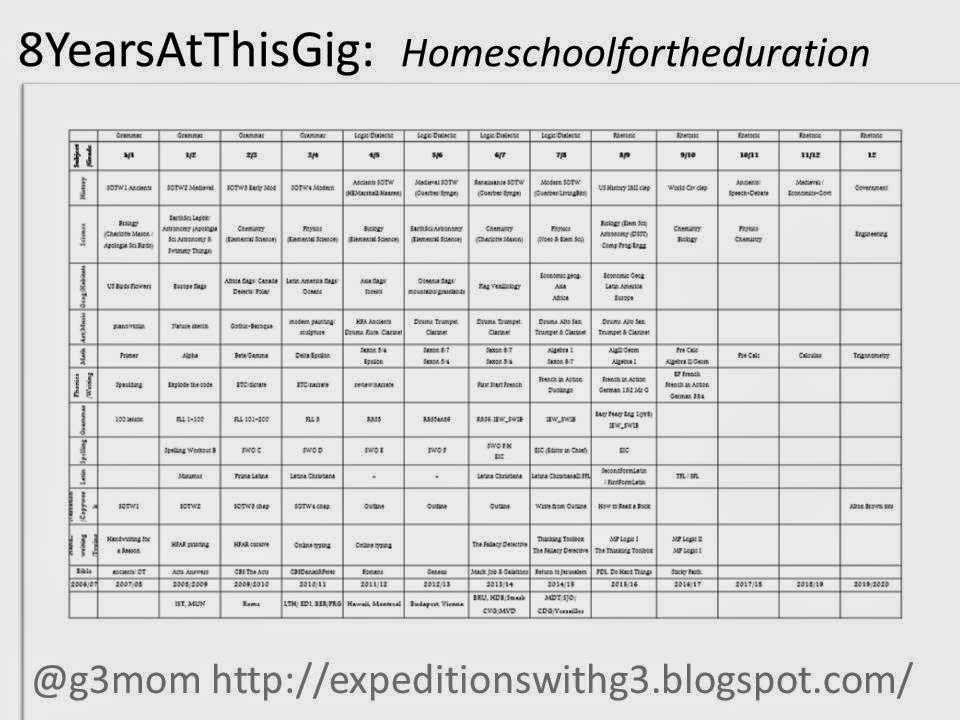 Love what you do even when you don't like it all the time, especially when you get to invest in what matters for eternity :-)
Posted by Dee Paisley at 3:46 PM No comments:

Email ThisBlogThis!Share to TwitterShare to FacebookShare to Pinterest
Labels: Homeschool continues, Teach to the moment 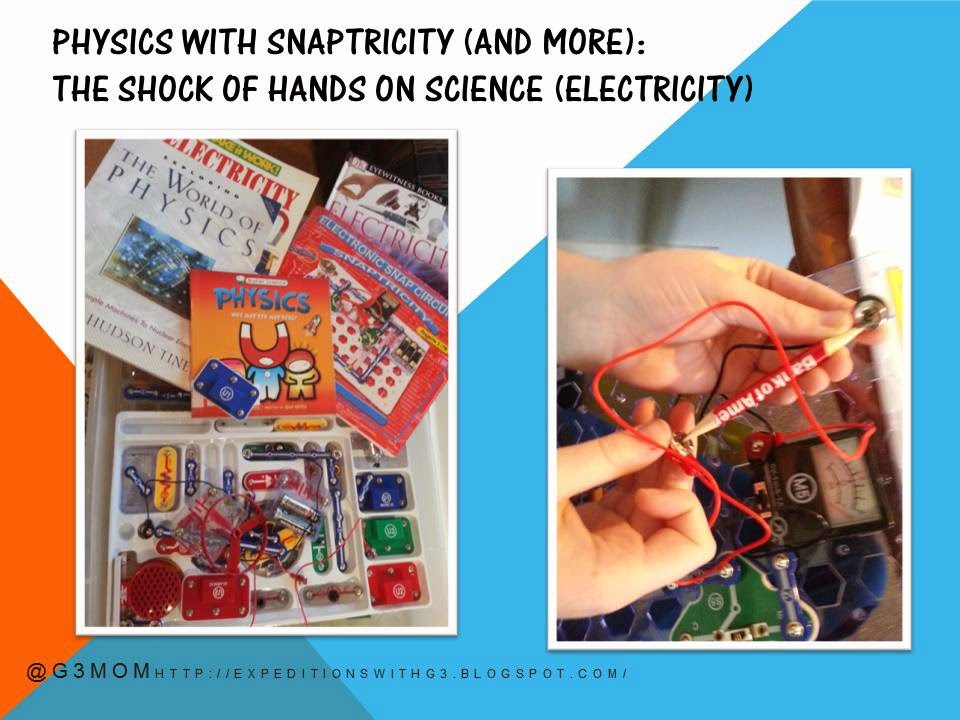 These are the materials that have worked well so far with the Logic Stage study of Physics.  Not every part of our Noeo curriculum has gone smashingly.  But with the addition of massive quantities of snapkits, we've been able to increase the pursuit of science this school year.  I've added an electricity unit from CK-12 physical science textbook in order to strengthen reading comprehension that may aid when taking CLEP or other standardized tests required in high school and college.  This latter addition has not been easy, but my troops appreciate it more than the amounts of writing required by the aforementioned requirements. 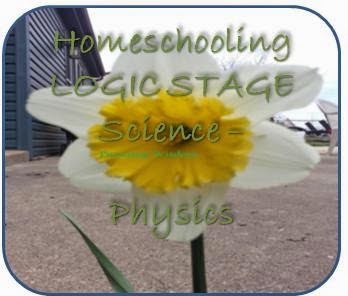 The main win with the lesson plans I bought for physics study was the use of Tiner's The World of Physics.  The main deterrence to the plans were the lack of an answer key, which disquieted my troops at times to the nth degree. SERIOUSLY!  We've been adding notebook pages to sections in the Elemental Science Grammar Stage Physics study from four years ago which did have defined expectations and was comforting as well as thorough.  But, because the logic stage materials won't be available until this fall, I went with this option instead of a total text book curriculum that is popular within conservative homeschooling circles.  The final transition for these 3Gs is the issue that I'm not doing demonstrations anymore as I did in the grammar stage science materials.  Each of my logic stage students must complete their own experiments and writing individually.  Incredible amounts of weeping and gnashing of teeth have been exhibited (not really), but each is "owning" their study with differing levels of interest depending on the sections in our curriculum to date.  So, I'm hoping with the upcoming study of magnetism and then light that there is better participation and more epiphanies that take place (or at least less tween angst).

Posted by Dee Paisley at 4:37 PM No comments:

When the Troops Explore Speed Control 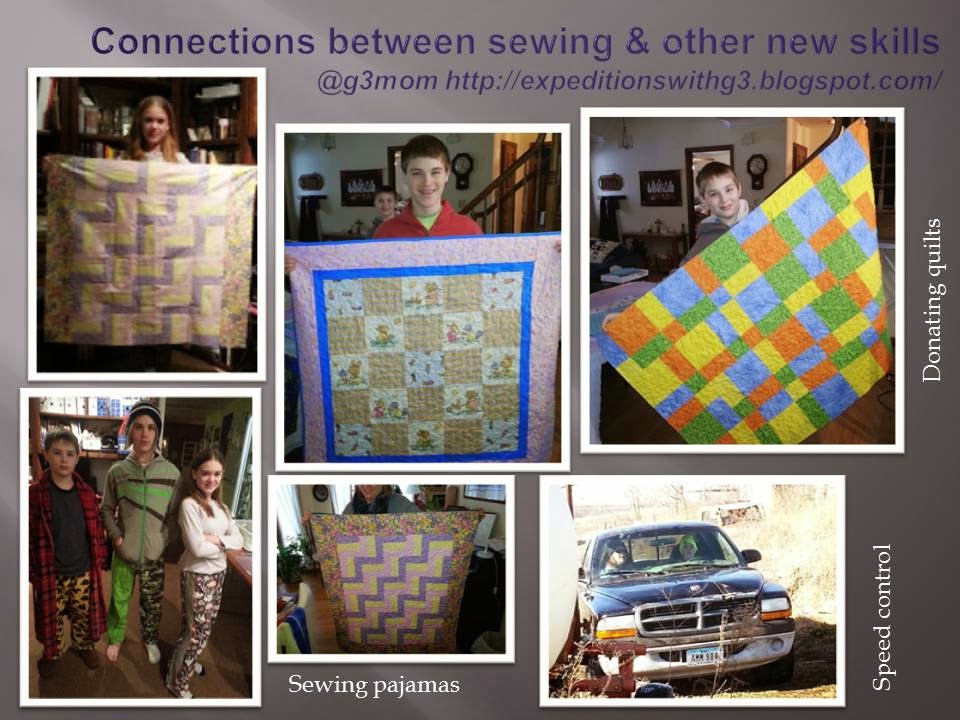 Posted by Dee Paisley at 4:01 PM No comments:

Nope, it's not time to volunteer at church for child care during stewardship month. You know, that month when the pastor focuses his teaching on our tithe or giving back of what God's given us. The nursery is ALWAYS less populated that month.  Didn't you know?  Remember, I'm not an elementary teacher.  I'd rather walk without a flack jacket into a junior or senior high school to substitute teach than spend a day with first graders. BUT, I digress.  After thinking about priorities for a few days, I began moving onto the next thing, stewardship. I'd define that place in life (stewardship) as the stage in which we use all that we have been lent by a merciful ORCHESTRATOR with prayer and gratefulness.

I can think about this concept of stewardship because I've been without.  So, when I talk to my kids about living on hashbrowned potatoes for at least 3 years in graduate school, I meant that 10 pounds of potatoes carefully used along with the peels intact through a salad shooter and a tub of Iowa farm-produced lard was the protein, starch and fiber I had to sustain me.  Besides the point that God was really telling me that I wasn't supposed to be in that location doing that job/study in my life misses the issue that stewarding what we do have is essential.  Even when we aren't listening and obeying, we still must regain a place in life where we steward what we have according to how we've been directed.  That takes obedience.

I've been teaching so much about wars during the historical period from 1850 to WWI and the loss of life involved on epic proportions lends me to discuss stewardship of life as well.  We're getting closer to having a plan for college and thus building the high school curriculum that supports that plan.  Someone in my house mentioned going into the service of the nation. I'm wrapping my brain around a government who doesn't steward their people, natural resources or economy well, and I'm supposed to be all fine-and-dandy with them trying to flub up stewarding my kid.  But then again, so many of those who survived the Depression gave up their kids to the Second World War. They were great people who I've learned from, and so my children will learn too.  And, I will cover my kids in prayer, because "to whom much is given, much is expected."

Posted by Dee Paisley at 5:06 PM No comments:

I've had the Comstock book on my kindle for years, but never imagined what a hard copy of the text would mean to me. Barb McCoy challenged me personally, well-not really b/c I've never met the woman in my life, to try a nature journal this year.  So, even though it was in the negative cold category the week the Gs did these drawings, we enjoyed practicing a skill we'd tried a couple times before with our painted leaf friends from the previous post.  These are their winter blind contour sketches of the fading crabapple with no leaves. 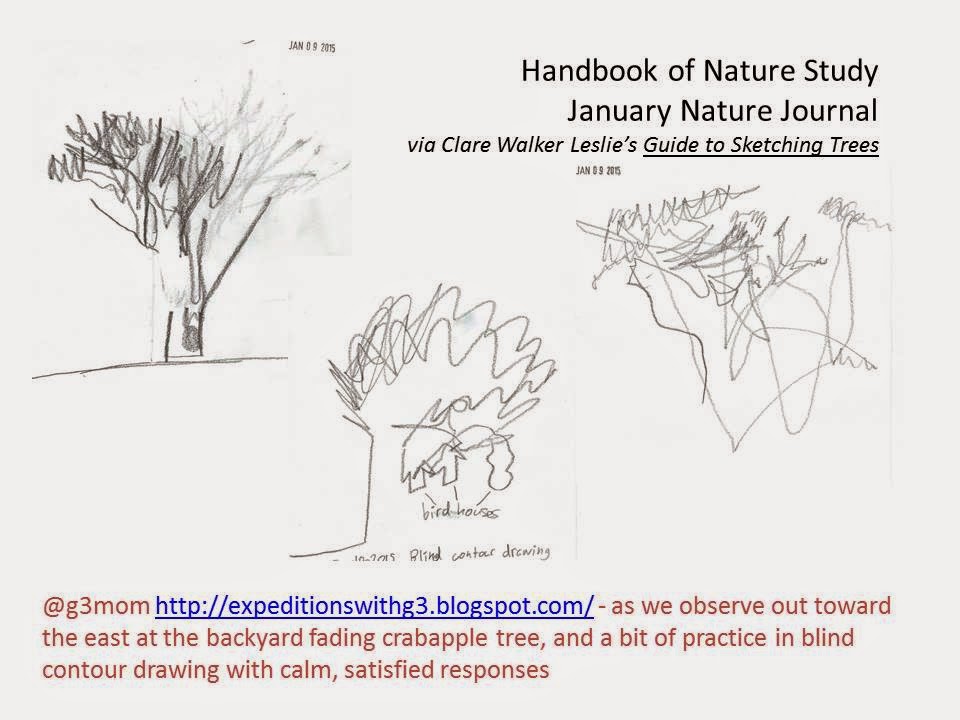 Posted by Dee Paisley at 6:07 PM No comments: 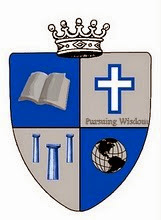